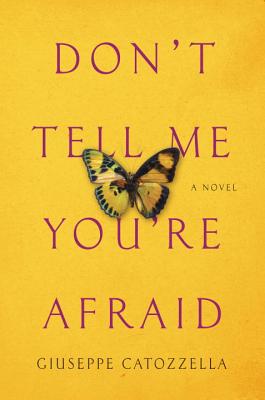 "I will carry the memory of Samia with me for a long time – her childhood in a Mogadishu ravaged by civil strife, her hopes of becoming an Olympic champion, her journey to Europe tragically cut short in the sea of Lampedusa, in our sea. A story that is entirely true, that moved me… And that made me feel ashamed, once again, of what Italy, what Europe, has now become."
- Goffredo Fofi