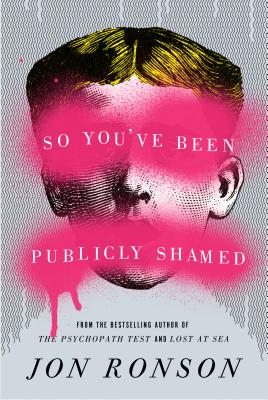 
Praise For So You've Been Publicly Shamed…