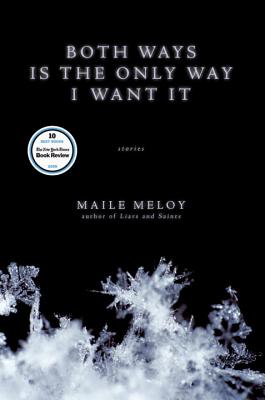 Maile Meloy is the author of the story collection Half in Love, and the novels Liars and Saints, shortlisted for the 2005 Orange Prize, and A Family Daughter. Meloy’s stories have been published in The New Yorker, and she has received The Paris Review’s Aga Khan Prize for Fiction, the PEN/Malamud Award, the Rosenthal Foundation Award, and a Guggenheim Fellowship. In 2007, she was chosen as one of Granta’s Best American Novelists under 35. Three of her short stories have been adapted into a film, Certain Women, starring Kristen Stewart and Michelle Williams. She lives in California.
Loading...
or
Not Currently Available for Direct Purchase