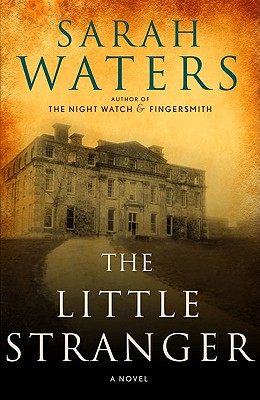 Sarah Waters is the author of "Tipping the Velvet," a "New York Times "Notable Book; "Affinity," which won her the Sunday Times Young Writer of the Year Award; "Fingersmith" and "TheNight Watch," both of which were shortlisted for both the Orange Prize and the Man Booker Prize; and "The Little Stranger," which was shortlisted for the Man Booker Prize, a finalist for the Shirley Jackson Award and a "New York Times "Notable Book. She has also been named one of "Granta"'s best young Britishnovelists. She lives in London."
or
Not Currently Available for Direct Purchase
Copyright © 2020 American Booksellers Association