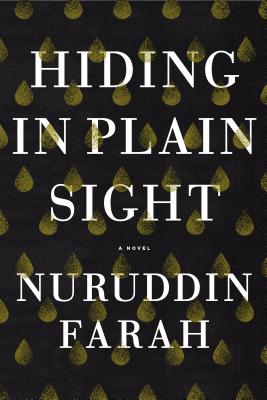 From an acclaimed African writer, a novel about family, freedom, and loyalty.
When Bella learns of the murder of her beloved half brother by political extremists in Mogadiscio, she's in Rome. The two had different fathers but shared a Somali mother, from whom Bella's inherited her freewheeling ways. An internationally known fashion photographer, dazzling but aloof, she comes and goes as she pleases, juggling three lovers. But with her teenage niece and nephew effectively orphaned their mother abandoned them years ago she feels an unfamiliar surge of protective feeling. Putting her life on hold, she journeys to Nairobi, where the two are in boarding school, uncertain whether she can or must come to their rescue. When their mother resurfaces, reasserting her maternal rights and bringing with her a gale of chaos and confusion that mirror the deepening political instability in the region, Bella has to decide how far she will go to obey the call of sisterly responsibility.
A new departure in theme and setting for the most important African novelist to emerge in the past twenty-five years ("The New York Review of Books") "Hiding in Plain Sight," is a profound exploration of the tensions between freedom and obligation, the ways gender and sexual preference define us, and the unexpected paths by which the political disrupts the personal.

Nuruddin Farah is the author of eleven previous novels, which have been translated into more than twenty languages and have won numerous awards. Born in Baidoa, Somalia, he lives in Cape Town, South Africa, and Annandale-on-Hudson, New York, where he is Distinguished Professor of Literature at Bard College.