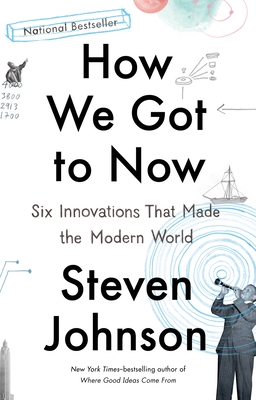 From the New York Times–bestselling author of Where Good Ideas Come From and Unexpected Life, a new look at the power and legacy of great ideas.

Steven Johnson is the bestselling author of eleven books, including Where Good Ideas Come From, Wonderland, and The Ghost Map. He's the host and co-creator of the Emmy-winning PBS/BBC series How We Got To Now, and the host of the podcast American Innovations. He lives in Brooklyn and Marin County, California with his wife and three sons.
Loading...
or
Not Currently Available for Direct Purchase