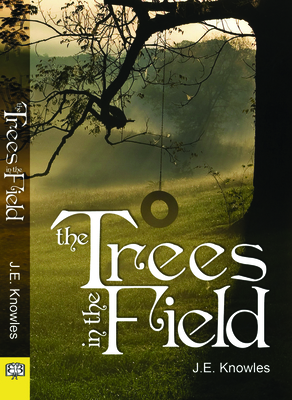 Trees in the Field

Dr. Tomas Jefferson stays aloof from life and love, but is strangely drawn to a war-ravaged Marine at a Chicago street clinic where she volunteers. When he dies on the streets, she undertakes notification of the next of kin, but it's clear that Senator Raybelle McKeehan finds the matter inconvenient. Raybelle McKeehan was ten when she knew that she would be president some day. Now a Republican senator from Tennessee, there is no room in her life for deviations and distractions, but her brother's death and the compelling Dr. Jefferson both throw her off her carefully charted path. Horrified by her brother's circumstances, and that of other veterans, Raybelle must decide if she can go toe-to-toe with powerful men to uncover self-dealing and criminal acts that strike at the heart of the constitution and the democracy she loves. Tomas agrees to advise her and though Raybelle denies it to herself, feelings emerge...and so do rumors that could ruin her career.

J. E. Knowles was born in Tennessee and first published in Arizona at the age of seventeen. She then went to the University of Chicago, where she earned a B.A. Her work appeared in Chicago Poet and the Chicago Literary Review, and she was a member of the Grey City Journal Editorial Collective. In 1992 she went to Oxford and fell in love. She kept going back until the University awarded her a Diploma in Jewish Studies. She emigrated to Canada in 2000 and has long advocated U.S. federal recognition of same-sex relationships. She currently lives in London. Her first novel, Arusha, was a finalist for the Lambda Literary Award.
Loading...
or support indie stores by buying on