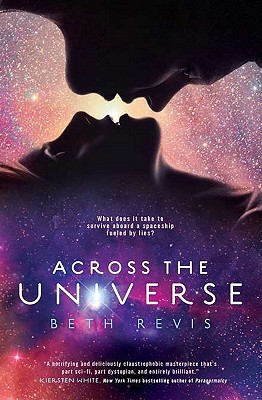 Beth Revis lives in rural North Carolina with her husband and dog, and believes space is nowhere near the final frontier. Across the Universe is her first novel.
Loading...
or
Not Currently Available for Direct Purchase