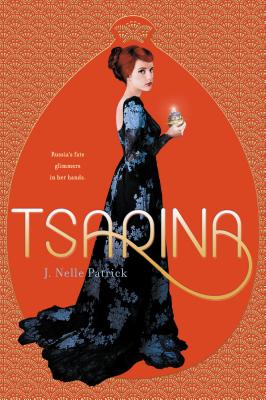 J. Nelle Patrick lives in Atlanta, Georgia, with a slightly cross-eyed cat and a lot of secondhand furniture. She graduated from the University of Georgia with a degree in English and a minor in philosophy. She auditioned for the circus once but didn't make it. She is also the author of a series of retold fairytales.
Loading...
or
Not Currently Available for Direct Purchase