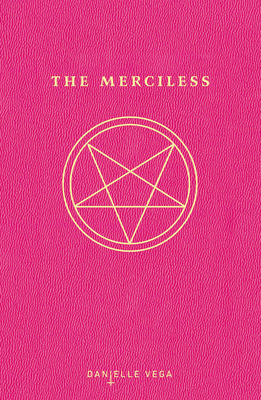 "The Merciless is chilling. Think Mean Girls meets The Exorcist."—MTV.com

Danielle Vega delivers blood-curdling suspense and terror on every page of this thrilling debut novel. Fans of Asylum by Madeleine Roux and Miss Peregrine's Home for Peculiar Children will devour this terrifying series.

Praise For The Merciless…

Danielle Vega spent her childhood hiding under the covers while her mother retold tales from the pages of Stephen King novels. As an adult, she can count on one hand the number of times in her life she's been truly afraid. Danielle has won numerous awards for her fiction and nonfiction, including a 2009 Pushcart Prize nomination for her short story "Drive." She lives in Brooklyn. Follow her on Twitter @dvegabooks
Loading...
or support indie stores by buying on