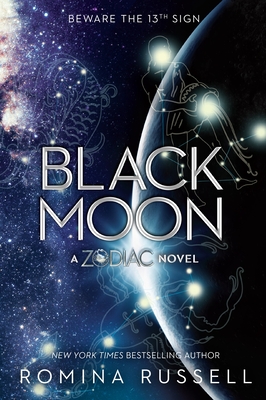 New York Times bestselling author Romina Russell originally hails from Buenos Aires, Argentina and currently resides in Los Angeles, CA. She is a graduate of Harvard College and a Virgo to the core. Follow her on Twitter @RominaRussell and visit zodiacbooks.com for more information about the series and your horoscope!
Loading...
or support indie stores by buying on