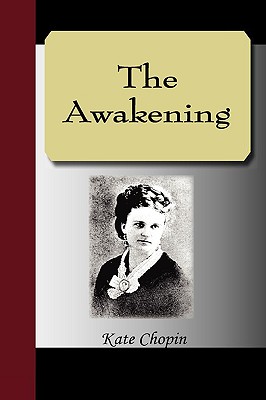 Edna Pontellier and her husband are vacationing with their two boys at a resort in Grand Isle. Edna is an upper-middle class woman who has married into the Creole elite when she begins to believe that there is more to life than societal status and frivolous wealth. At Grand Isle she enters into an extramarital relationship with Robert LeBrun, the son of the woman who runs the resort. She flirts with Robert and seeks his support of her dissatisfaction with materialism, until he realizes it is apparent that something must be done to shake her constant attention to him. He "decides" to go to Mexico. Edna is lonesome when he leaves, but on her return to New Orleans with her family, she suddenly starts to do things differently: she will not receive guests or makes social calls; she starts drawing and painting; she takes lessons on the piano with the notoriously unpleasant Mademoiselle Reisz who also listens to Edna's reading of Robert's letters. Her husband leaves for New York on a long business trip, and Edna sees her chance to move out of his house into a place of her own. She throws herself a going away party and discovers that Robert is returning. She is then called to her friend Adele's house to help with the delivery of her latest child. Being witness to the birth has a terrible effect on Edna. In the meantime, she learns that Robert, despite all his promises of love, has left her. She experiences an "awakening" of her awareness of the truth surrounding her entire situation. She travels alone to Grand Isle, goes out swimming, naked, into the ocean, giving herself over to memories of the past and to drowing.