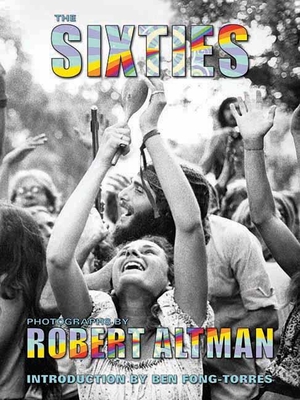 Robert Altman's photographs have appeared on the covers and in issues of such publications as Rolling Stone, Entertainment Weekly, the New York Times, People magazine, San Francisco Chronicle, and SF Weekly. He studied photography under Ansel Adams and was soon after hired as a photojournalist for Rolling Stone, later becoming their staff photographer. Cameron Crowe used many of Altman's photographs in his film Almost Famous. Besides the U.S., Altman has exhibited globally in cities such as London and Paris. His work is part of the permanent collection of the Smithsonian, the San Francisco Public Library, and the Library of Congress. Ben Fong-Torres is a rock journalist, author, and broadcaster. From almost the magazine's inception, Fong-Torres was a writer for and senior editor of Rolling Stone. His book with the Doors (The Doors by the Doors) was published by Hyperion in November 2006.
Loading...
or
Not Currently Available for Direct Purchase