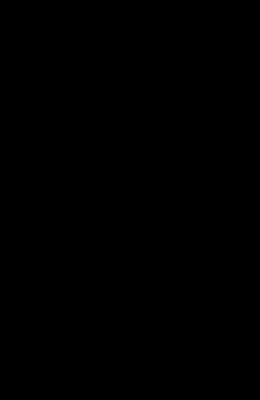 Joe Golem and the Drowning City

After a seance gone horribly wrong, strange men wearing gas masks and rubber suits abduct the aging psychic Orlov the Conjuror, sending his young assistant Molly McHugh racing through the canals of a submerged Manhattan. As Molly flees her captors through a sunken city full of scavengers, her one hope comes in the form of two strange men: Simon Church, a Victorian-era detective kept alive by clockwork gears and magic, and his assistant, Joe, whose mysterious past is hinted at in dreams of stone and witches. This deluxe, limited-edition, slipcased hardcover edition of Mignola and Golden's Joe Golem features multiple illustrations by Hellboy artist Mike Mignola plus a signature plate signed by the creators.

Mike Mignola's fascination with ghosts and monsters began at an early age; reading Dracula at age twelve introduced him to Victorian literature and folklore, from which he has never recovered. Starting in 1982 as a bad inker for Marvel Comics, he swiftly evolved into a not-so-bad artist. By the late 1980s, he had begun to develop his own unique graphic style, with mainstream projects like Cosmic Odyssey and Batman: Gotham by Gaslight. In 1994, he published the first Hellboy series through Dark Horse. There are thirteen Hellboy graphic novels (with more on the way), several spin-off titles (B.P.R.D., Lobster Johnson, Abe Sapien, and Sir Edward Grey: Witchfinder), prose books, animated films, and two live-action films starring Ron Perlman. Along the way he worked on Francis Ford Coppola's film Bram Stoker's Dracula (1992), was a production designer for Disney's Atlantis: The Lost Empire (2001), and was the visual consultant to director Guillermo del Toro on Blade II (2002), Hellboy (2004), and Hellboy II: The Golden Army (2008). Mike's books have earned numerous awards and are published in a great many countries. Mike lives in Southern California with his wife, daughter, and cat.
Loading...
or
Not Currently Available for Direct Purchase