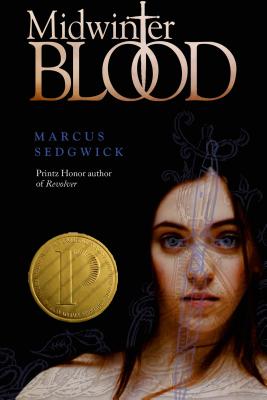 Marcus Sedgwick was born and raised in Kent in South East England, but now lives in the French Alps. His books have won and been shortlisted for many awards; most notably, he has been shortlisted for Britain’s Carnegie Medal six times, has received two Printz Honors, for Revolver and Ghosts of Heaven, and in 2013 won the Printz Award for Midwinterblood.
or support indie stores by buying on
(This book is on backorder)