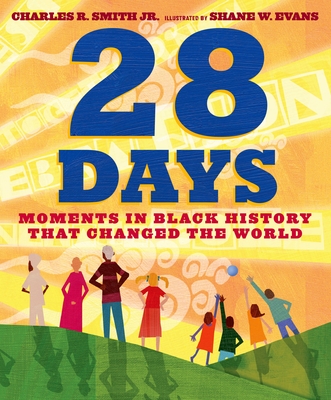 
Praise For 28 Days: Moments in Black History that Changed the World…

Charles R. Smith Jr. was born and raised in California. While living in Carson, California he attended elementary and junior high in Compton, California before moving to Duarte, California for high school. He currently lives in Poughkeepsie, New York with his wife Gillian and three kids, Sabine, Adrian and Sebastian.