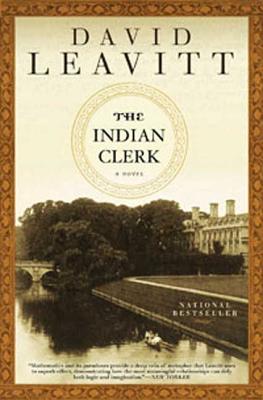 Based on the remarkable true story of G. H. Hardy and Srinivasa Ramanujan, and populated with such luminaries such as D. H. Lawrence, Bertrand Russell, and Ludwig Wittgenstein, The Indian Clerk takes this extraordinary slice of history and transforms it into an emotional and spellbinding story about the fragility of human connection and our need to find order in the world. A literary masterpiece, it appeared on four bestseller lists, including the Los Angeles Times, and received dazzling reviews from every major publication in the country.