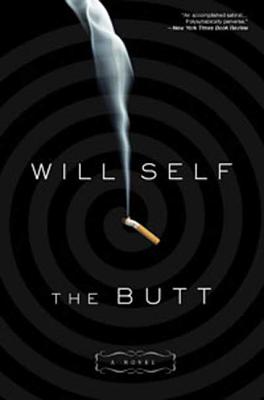 When Tom Brodzinksi flicks his last cigarette out of his hotel window, he inadvertently sets off a chain of events that threaten to upset the tenuous balance of peace in a not-too-distant dystopian land…A profoundly disturbing allegory, The Butt reveals the heart of a distinctly modern darkness.


Praise For The Butt: A Novel…

“Though Self's landscape is his own invention, Brodzinski's odyssey parallels the Coalition of the Willing's misadventures in Iraq and bears a strong resemblance to Joseph Conrad's Heart of Darkness…[The] shocking conclusion amounts to a scathing indictment.” —Los Angeles Times

Will Self is the author of six novels, four collections of short stories, three novellas, and five works of nonfiction. He has written for newspapers and magazines and appeared regularly on television and radio. He lives in London.