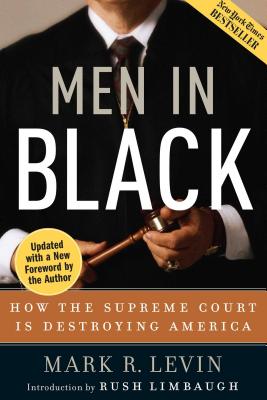 How the Supreme Court Is Destroying America

Mark R. Levin is one of America’s preeminent conservative commentators and constitutional lawyers. He is the president of Landmark Legal Foundation, host of a number-one rated talk radio program on WABC in New York City, and a contributing editor for National Review Online. Levin also served as a top adviser to several members of President Ronald Reagan’s Cabinet, including chief of staff to Attorney General Edwin Meese. He is the host of syndicated radio show The Mark Levin Show, as well as Life, Liberty & Levin on Fox News.
Loading...
or support indie stores by buying on