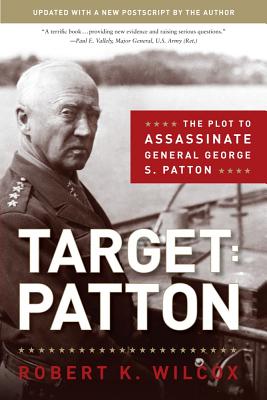 ROBERT K. WILCOX is an author, journalist, and screenwriter, who has written extensively on military subjects. He is the author of, among other books, Scream of Eagles, Japan's Secret War, Wings of Fury, Black Aces High, and First Blue. He has appeared on the History Channel, Oliver North's War Stories, and many other television and radio shows. He lives in Los Angeles.
Loading...
or
Not Currently Available for Direct Purchase