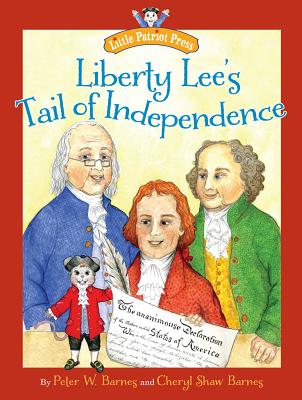 Peter and Cheryl Barnes are the author/illustrator team behind many books featuring animal characters that teach children about history and government, including the bestselling House Mouse, Senate Mouse, which teaches how Congress makes our laws, and Woodrow, the White House Mouse, about the White House and the job of the president. Peter is a journalist and broadcaster who reports on public policy issues in Washington, D.C. Cheryl is an illustrator with a background in architecture. They live in Alexandria, Virginia, have two grown daughters, and are very proud grandparents of Tristan James Joyce.
Loading...
or
Not Currently Available for Direct Purchase