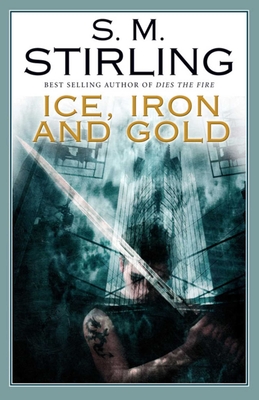 Ice, Iron, and Gold, the first short fiction collection by S. M. Stirling, features “Something for Yew,” an original novella set in Stirling’s Emberverse (Dies the Fire) and “Riding Shotgun to Armageddon,” a short story set within the universe of his Nantucket series (Island in the Sea of Time). An essential collection for Stirling fans and a perfect introduction for new readers, Ice, Iron and Gold gathers together evocative and insightful tales certain to thrill, shock, and astound.