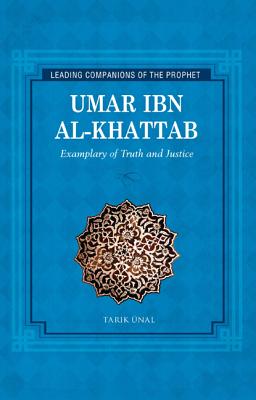 Exemplary of Truth and Justice

Umar was the second of the four 'rightly guided' caliphs. At first, he railed against the new Islam religion until he read parts of the Quran. He was instantly impressed and became a believer. Umar is credited for establishing most of the major political institutions of the Muslim state and stabilising the rapidly expanding Arab empire.

Tarik Unal is a specialist in Islamic studies and has written various works dealing with the early Islamic history. He lives in Istanbul, Turkey.
Loading...
or
Not Currently Available for Direct Purchase