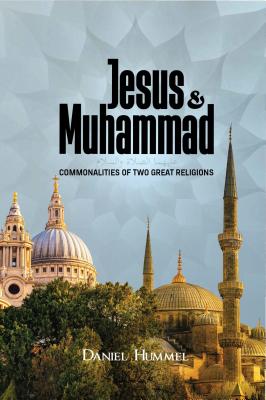 Jesus and Muhammad lived in different times and in different contexts. An absolute comparison of the careers of these two men is not a satisfactory method in understanding the similarities and differences between their teachings. This book approaches this topic from a different perspective. The time that Muhammad preached in Mecca is compared to the time Jesus spent preaching throughout Palestine. This improves the similarities in contexts between them and makes a comparison more valid. The number of similarities outweighs the number of differences when looking at the four books of the Gospel and the chapters of the Qur'an revealed in Mecca. On issues related to prayer, the Oneness of God, charity, the Hereafter and forgiveness the teachings in these two books are practically the same. A number of core theological issues surfaced in the Book of John do clash with Qur'anic teachings about the person of Jesus. These differences and the possible reasons for them are explored in this book. The conclusion of this book is that Muslims and Christians have more shared values and even theological similarities than differences. It is recommended that Muslims and Christians should spend more time understanding these commonalities.

Dr. Daniel Hummel is an assistant professor in the Department of Management, Marketing and Public Administration at Bowie State University in Maryland. His research focuses on the role of religion and religiosity in public decision-making in the United States. In addition, he also studies Islamic conceptions of government from a historical and contemporary perspective. He is involved in inter-faith work and writes about the need for inter-religious understanding with an emphasis on shared values.
Loading...
or
Not Currently Available for Direct Purchase