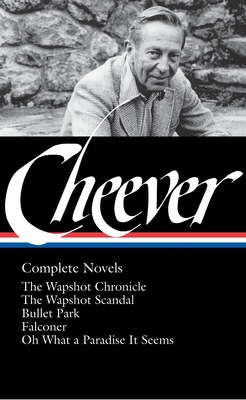 Blake Bailey is the author of A Tragic Honesty: The Life and Work of Richard Yates. His 2009 biography of John Cheever won the National Book Critics Circle Award.
Loading...
or
Not Currently Available for Direct Purchase