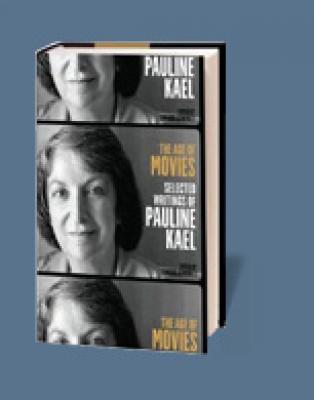 The Age of Movies

Kael delivers appraisals of films that defined an era, along with many others, some awaiting rediscovery, all providing the occasion for masterpieces of observation and insight, alive on every page. 750 pp. 8,000 print.

Pauline Kael reached national attention in the 1960s, first in a brief stint as critic for The New Republic, finally as a longtime fixture at The New Yorker (1968-1991). She was considered by many to be the most influential American film critic of the last 50 years.She died in September of 2001."