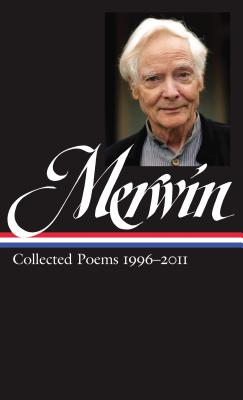 Here is the second volume in a definitive, career-spanning two-volume edition of the poems of the former U.S. Poet Laureate, which is also available as a deluxe boxed set, The Collected Poems of W. S. Merwin (described below).