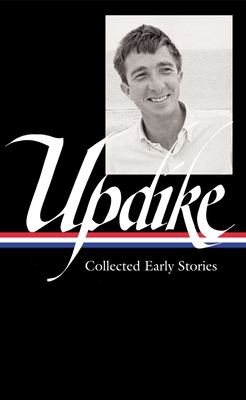 The Library of America presents the first of two volumes in its definitive Updike collection. Here are  102 classic stories that chart Updike’s emergence as America’s foremost practitioner of the short story, “our second Hawthorne,” as Philip Roth described him. Based on new archival research, each story is presented in its final definitive form and in order of composition, established here for the first time.

Christopher Carduff is the editor of John Updike’s posthumous collections Higher Gossip: Essays and Criticism (2011) and Always Looking: Essays on Art (2012), and has been a consulting editor for The Library of America since 2006. He lives in Melrose, Massachusetts.
Loading...
or
Not Currently Available for Direct Purchase