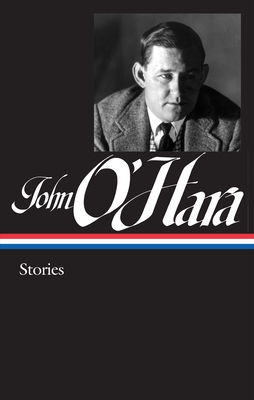 Writing with equal insight about New York City, Hollywood, and the small-town Pennsylvania world where he grew up, John O’Hara cultivated an unsentimental and often unsparing realism, aiming, he said, “to record the way people talked and thought and felt . . . with complete honesty.” Praised by contemporaries including Ernest Hemingway and Dorothy Parker, he wrote about sex, drinking, and social class with a frankness ahead of its time. The fiction he published in The New Yorker (more than any other writer to this day) came to epitomize the kind of short story featured in that magazine, and his impeccable ear and skillful dialogue have influenced later writers such as Raymond Carver. Bringing together sixty stories written over four decades—the largest, most comprehensive collection of O’Hara’s stories ever published—former New York Times Book Review editor Charles McGrath presents a fresh and arresting new perspective on one of American literature’s master storytellers.