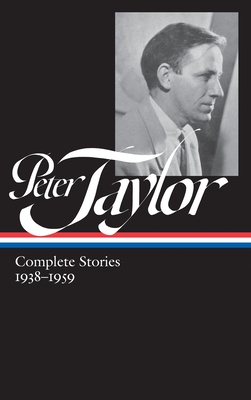 For the first time, the complete short stories of the master chronicler of tradition and transformation in the twentieth-century American South

This first volume offers twenty-nine early masterpieces, including such classics as “A Spinster’s Tale,” “What You Hear from ’Em?,” “Venus, Cupid, Folly and Time” and “Miss Leonora When Last Seen.” As a special feature, an appendix in the first volume gathers three stories Taylor published as an undergraduate that show the early emergence of his singular style and sensibility.


“I think the real accomplishment of Peter Taylor may be to have conjured the great slow shapes of epic and tragedy, so they can be glimpsed in the little segment of an ordinary life, restoring to our myths their most unsettling implications.” —Marilynne Robinson, Pulitzer Prize–winning author of Gilead