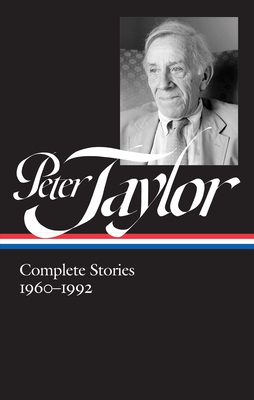 For the first time, the complete stories of the Pulitzer Prize–winning master chronicler of tradition and transformation in the twentieth-century South

This second volume presents thirty stories including many of his most ambitious works, among them “Dean of Men,” a monologue delivered by a middle-aged father to his long-haired son about the limits of idealism; “In the Miro District,” a parable of the Old South’s enduring persistence in the New; and “The Old Forest,” one of Taylor’s most celebrated works, the story of a young man who jeopardizes his impending marriage by consorting with a girl deemed beneath his station. Here too are all five of Taylor’s remarkable prose poems, stories in free verse that demonstrate that great fiction is, at its highest pitch, a line-by-line, image-by-image high-wire act. Two of the stories in this volume, “A Cheerful Disposition” and “The Megalopolitans,” are collected here for the first time.