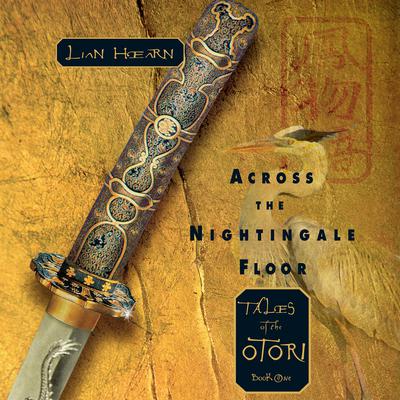 Across the Nightingale Floor (Digital Audiobook)

A story of treachery, political intrigue, and the intensity of first love, set in a world ruled by formal ritual and codes of honor, Across the Nightingale Floor crosses genres, generations, and genders to captivate fans of all ages.
Loading...