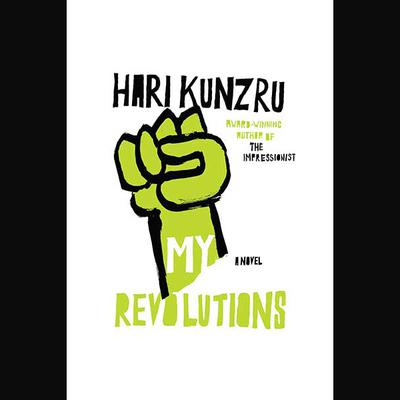 An award-winning novelist looks back at the sixties to answer the question "What turns a radical into a terrorist?"

Chris Carver is living a lie. His wife, their teenage daughter, and everyone in their circle know him as Michael Frame, suburban dad. They have no clue that as a radical student in the sixties, he briefly became a terrorist, protesting the Vietnam War by setting bombs around London. Chris believes he has left his past behind—until he sees the ghost of a dead ex-lover. Shortly after, an old friend turns up on his doorstep, wanting to reminisce and hinting at blackmail. Chris must escape all over again.

On the run, he remembers his days as an isolated, idealistic youth, hopelessly in love with Anna Addison, competing for her affections with Sean Ward, charismatic leader of the radical August 14th Group. Ideologies collided and lines blurred until the events of one horrifying night forced them apart forever. Now Chris wonders: Who was he? Who is he? What side was he on back then? Which side is he on today?
Loading...