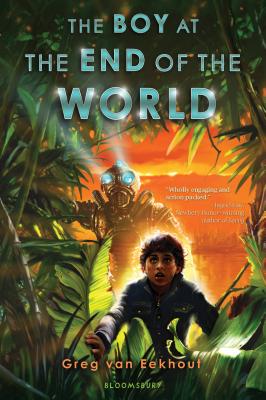 The Boy at the End of the World

In a future world, Fisher is the last boy on earth. But evidence suggests there may be a far-away survival bunk with other humans. In order to get there, he'll need to rely on a ragtag team he assembles, including a robot, a mammoth, and a prairie dog with basic English skills. Readers will be riveted as this unlikely team races toward survival.