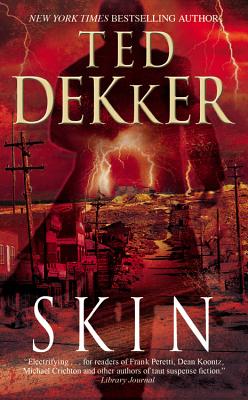 A freak storm has spawned three tornadoes that are bearing down on the town of Summerville.

Yet under the cover of the storm looms a much more ominous threat: A vindictive killer known as Red who's left a string of victims in his wake and is now bent on exacting his final revenge on the unsuspecting town.

But there is an enigma surrounding Red that the FBI is unwilling to admit-closely guarded secrets of something gone terribly wrong beneath the skin of Summerville. Secrets that will destroy far more than one small town.

Wendy Davidson is caught in the middle. She's a recovering cult survivor who takes refuge in Summerville on her way to visit her estranged mother. And with her, four strangers, any of whom could be the next victim . . . or the killer.