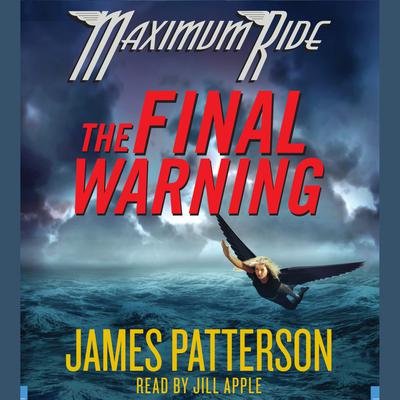 Hold on tight for the wildest ride yet as Max and the flock take on global warming--Earth's biggest threat--in this #1 New York Times bestselling series.

Maximum Ride and the other members of the flock are just like ordinary kids--only they have wings and can fly. It seems like a dream come true...until they're hunted by the world's nastiest villains.

Max returns in a chilling adventure unlike any other. Safe havens for the six highly-sought-after winged kids have become increasingly hard to find, so the flock takes refuge in Antarctica with a team of environmentalists studying the effects of global warming. In this remote wilderness--whether pursued by corrupt governments, bioengineered bad-guys, or the harsh forces of nature--survival of the fittest takes a new twist!