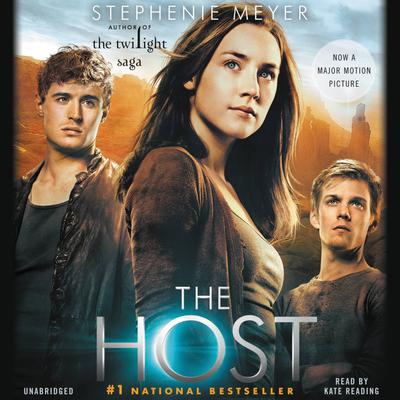 Stephenie Meyer is the author of the #1 bestselling Twilight Saga and The Host. She graduated from Brigham Young University with a degree in English literature, and she lives with her husband and three young sons in Arizona.