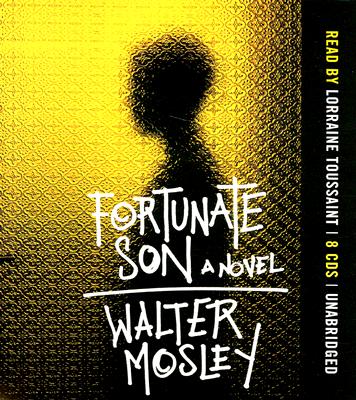 In spite of remarkable differences, Eric and Tommy are as close as brothers. Eric, a Nordic Adonis, is graced by a seemingly endless supply of good fortune. Tommy is a lame black boy, cursed with health problems, yet he remains optimistic and strong.After tragedy rips their makeshift family apart, the lives of these boys diverge astonishingly: Eric, the golden youth, is given everything but trusts nothing; Tommy, motherless and impoverished, has nothing, but feels lucky every day of his life. In a riveting story of modern-day resilience and redemption, the two confront separate challenges, and when circumstances reunite them years later, they draw on their extraordinary natures to confront a common enemy and, ultimately, save their lives.