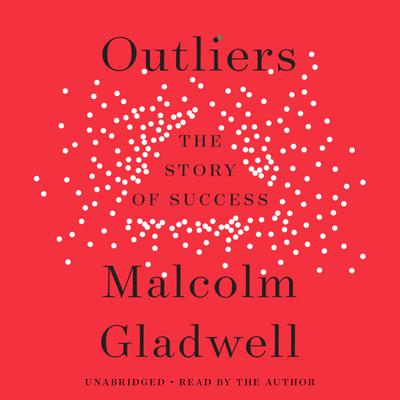 Malcolm Gladwell is a staff writer for The New Yorker. He was formerly a business and science reporter at the Washington Post.