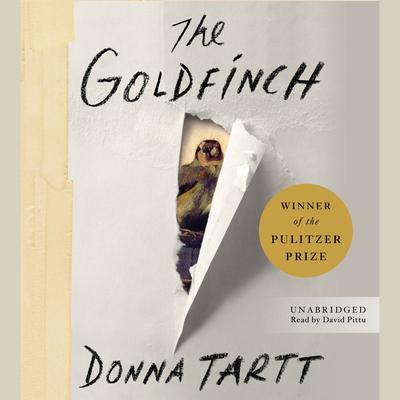 Donna Tartt is a novelist, essayist and critic. Her work has appeared in The New Yorker, Harper's and The Oxford American. She is the author of the novels The Secret History (1992) and The Little Friend (2002). She lives in New York.