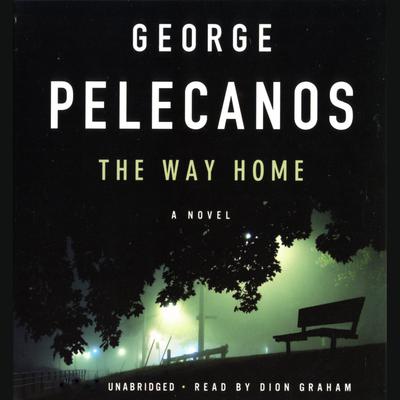 After getting his life on track, a man with a troubled past finds temptation under the twisted floorboards of a house he's remodeling in this mystery filled with "wonderful dialogue" and "action that punches from the shoulder and hip" (John Weisman, Washington Times).

George Pelecanos is the author of several highly praised and bestselling novels, including The Cut, What It Was, The Way Home, The Turnaround, and The Night Gardener. He is also an independent-film producer, an essayist, and the recipient of numerous international writing awards. He was a producer and Emmy-nominated writer for The Wire and currently writes for the acclaimed HBO series Treme. He lives in Maryland.