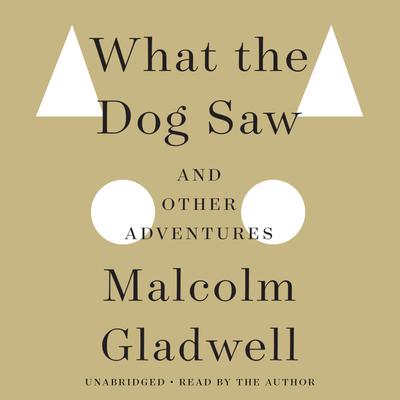 What the Dog Saw (Digital Audiobook)