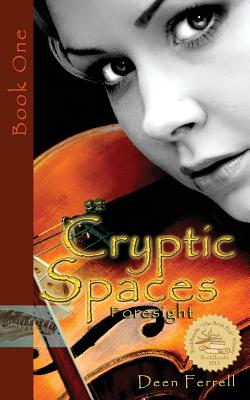 Willoughby sees patterns that others cannot. Applying his brilliance in mathematics, he uncovers puzzles hidden in plain view. A carved symbol over a local barbershop, for example, leads him to one Antonio Chavez, and eventually, to a secretive organization where nothing is as it seems. Antonio, he learns, is far more than a barber, and introduces him to his oddly eccentric team. The famous and beautiful Sydney Senoya exhibits a musical talent that can reach beyond the living. James Arthur, proves to have strange healing powers. Even feisty T.K., their crew liaison on the company yacht, is more than she seems. Determined to uncover the truth behind the supposed seer, Nostradamus, the new team finds itself lost across the corridors of time, fighting for their lives. Does Willoughby alone, have the skill to save them?