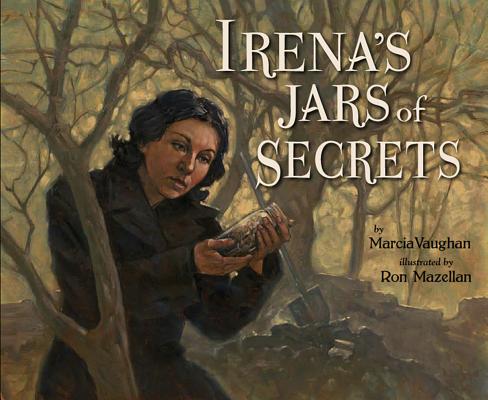 Irena Sendler, born to a Polish Catholic family, was raised to respect people of all backgrounds and to help those in need. She became a social worker; and after the German army occupied Poland during World War II, Irena knew she had to help the sick and starving Jews who were imprisoned in the Warsaw Ghetto. She began by smuggling food, clothing, and medicine into the ghetto, then turned to smuggling children out of the ghetto. Using false papers and creative means of escape, and at great personal risk, Irena helped rescue Jewish children and hide them in safe surroundings during the Holocaust. Hoping to reunite the children with their families after the war, Irena kept secret lists of the children's identities.

Motivated by conscience and armed with compassion and a belief in human dignity, Irena Sendler confronted an enormous moral challenge and proved to the world that an ordinary person can accomplish deeds of extraordinary courage.