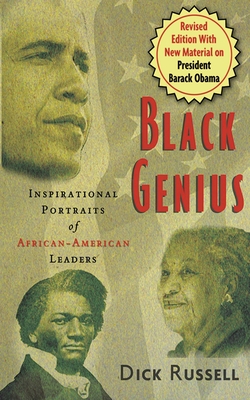 Intimate, in-depth portraits, interviews, and essays of America's black leaders—from the founding of the nation and Frederick Douglass to the 2008 presidential race and Barack Obama. Each figure is interconnected with the next, exploring themes of family and intergenerational community, spirituality, and diligence, activism, and struggle. These remarkable portraits reveal the true spirit of the American pioneers who forged much of the heart of this nation, but whose achievements have been largely overlooked.