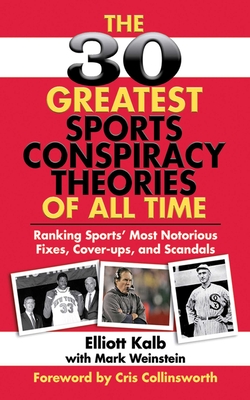 Separating fact from myth, Kalb attempts to determine which of these long-held conspiracy theories hold water, and which ones fall flat under scrutiny. Ranking the conspiracies from 1 to 30 and the likelihood of each conspiracy from 1 to 5, Kalb boldly asks: