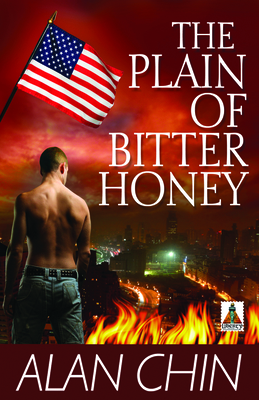 The Plain of Bitter Honey (Paperback)

Twins Aaron and Hayden Swann are fighting a corrupt government taken over by ultra right-wing Fundamentalist Christians in 2055 America. Each brother fights in his own way, Aaron with bullets, Hayden with words. Then one night their world is turned upside down when they are caught in a government sting and they must both flee north into the badlands between San Francisco and Canada, where the only safe haven is a place called The Plain of Bitter Honey, a refuge where heads of the Resistance operate. But the brothers don t know that government agents are tracking them to the hiding place of the Resistance. Can they find the inner strength to survive?