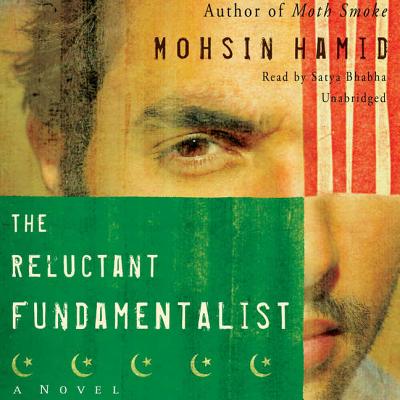 At a cafe table in Lahore, a bearded Pakistani man converses with a suspicious and possibly armed American stranger. As dusk deepens to night, he begins the tale that has brought them to this fateful meeting.Changez is living an immigrant's dream of America. At the top of his class at Princeton, he is snapped up by Underwood Samson, an elite firm that specializes in the valuation of companies ripe for acquisition. He thrives on the energy of New York. But in the wake of 9/11, he finds his position in his adopted city suddenly overturned. And Changez's own identity is in seismic shift as well, unearthing allegiances more fundamental than money, power, and perhaps even love.