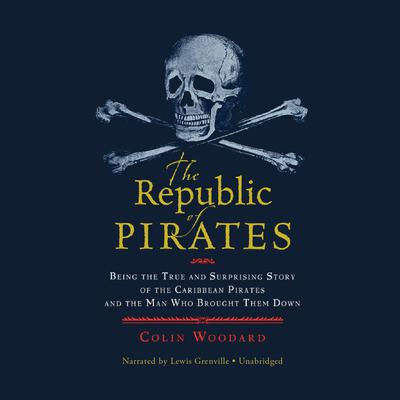 The Republic of Pirates (Digital Audiobook)

The untold story of a heroic band of Caribbean pirates whose defiance of imperial rule inspired revolt in colonial outposts across the worldIn the early eighteenth century, the Pirate Republic was home to some of the great pirate captains, including Blackbeard, "Black Sam" Bellamy, and Charles Vane. Along with their fellow pirates-former sailors, indentured servants, and runaway slaves-this "Flying Gang" established a crude but distinctive democracy in the Bahamas, carving out their own zone of freedom in which servants were free, blacks could be equal citizens, and leaders were chosen or deposed by a vote. They cut off trade routes, sacked slave ships, and severed Europe from its New World empires. And for a brief, glorious period, the Republic was a success.
Loading...