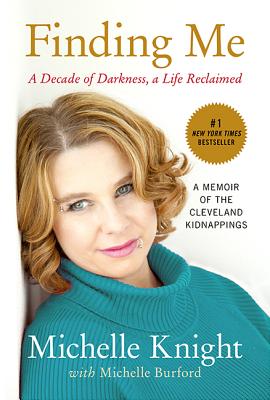 “In the 12 years of doing the ‘Dr. Phil' show, no one has changed me like Michelle Knight and her story of survival.” – Dr. Phil McGraw

“The story of an incredibly brave and resilient young woman and of a spirit that refused to be crushed, even through the worst time.” – Daily Mail

Michelle Knight, now known as Lily Rose Lee, is an author, activist, speaker, and a survivor living in Cleveland, Ohio. Lily is passionate about inspiring others and now spends most of her time helping animals and volunteering at local shelters, creating art, and advocating for change to ensure others are safe from the experience she has overcome.
or support indie stores by buying on